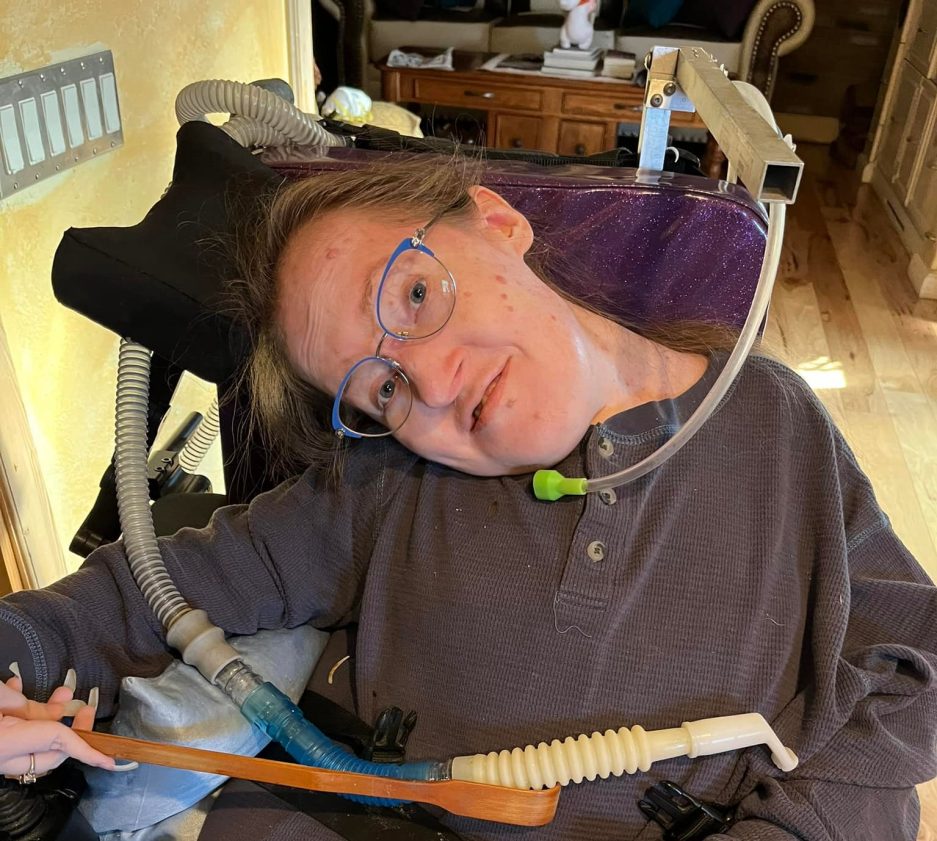 Hello, hello!  I’ve been binge watching Sailor Moon Crystal the past couple of days and it got me thinking about how I would cope with life today if I hadn’t watched the original Sailor Moon growing up.  It’s one of those shows that prepared me for everything going on in the world today.  We all have a show like that.  Whether it was Ms. Frizzle and the Magic School Bus or X-Men or Batman or whatever you watched as a kid, we all have a show that has stuck with us and been a major influence on who we are today.  For me, that was Sailor Moon.  How could a magical girl anime prepare me for the turbulence of today, you ask?  Stick with me for a minute and I shall do my best to explain.

Aside from a bunch of women kicking ass and taking names with the occasional backup from Tuxedo Kamen, this show was amazing for many other reasons.  Yeah, there was the obvious message that love and friendship can help you conquer any evil, including the evil that lurks within each of us (after all, if Small Lady can become Black Lady and Saturn can become Mistress 9, none of us can claim to be 100% good).  It reminds us that, ultimately, hatred and superiority complexes will fail.  It might take longer than we want, but as long as people don’t give up, good will eventually win.  We just have to believe in each other.

There are also more subtle messages that apply today more than ever.  There was the whole Uranus/Neptune relationship that the U.S. dub tried to pass off as them being cousins (everyone I knew saw through that charade and, honestly, the whole cousin storyline just made a beautiful relationship kind of creepy).  Not to mention Zoisite’s obsession with Kunzite in the original anime (again, no one I knew believed Zoisite was a woman in the dub).  Then came the Sailor Starlights arc where men transformed into women and back again (pretty sure they just cross-dressed in the manga, but I’m talking about the anime where they were biologically males until they transformed).  Early exposure to this kind of stuff wasn’t traumatizing.  If anything, it helped give me an open mind.

The story arc that hit closest to home for me and, in all honesty, is probably the reason Sailor Moon stuck with me so much, was Sailor Saturn’s story.  She was a sickly kid and an outcast, but she had the power to destroy worlds.  It was the first time I remember seeing someone who had physical difficulties (granted, they were nothing like my own) who could be the hero (or the villain if she had chosen that path).  She proved that you didn’t have to be athletic or even normal to be powerful or even accepted by people.  For a kid like me, that was the best message I could have received.  If she could help destroy evil, I could put up with whatever life threw my way.

So yeah, Sailor Moon definitely helped shape who I was back then and who I am now.  It taught me about the power of women, the power of friendship, how to recognize evil, how to accept others for who they are, and how to accept myself.  What show helped turn you into who you are?