Howdy, howdy!  How is October almost over?  Next week is book review time and I have no idea what I’m going to review.  I thought I was more organized than that, but surprise!  I’m not.  I’m also super behind on a lot of my goals for the year.  It has just been really hard to find a balance between writing and life that doesn’t make me sick of either one.  When I hit those points of burnout, it throws off my schedule and everything gets stressful.  So, I thought I would ramble a bit about being organized vs. being flexible.

I’m actually a super organized person, even though it doesn’t really look like it.  And by organized, I mean that I verge on the obsessive, especially when it comes to my routines.  I like plans.  I build my writing and slushing (I’m a first reader for PseudoPod) schedule around plans.  In fact, I keep goal lists for the week, month, and year.  Daily goal lists are something I make most days upon getting up.  Knowing what I’m supposed to get done each day eases my anxiety.  It also makes it easier for me to say yes or no to random errands (like when Dad asks if I want to go to the grocery store or Home Depot or out for dinner last minute).  Being organized is great because it even lets me build flexibility into my schedule.

On the other hand, shit happens.  People flake on you.  Allergies attack.  Computers randomly die or the Internet goes out.  Or a million other stupid little things that can’t be controlled happen.  Sometimes, I can foresee that my plans are going to be shot for the day (like when I have a doctor’s appointment that should only take 10 minutes, but I know I’ll be there at least an hour), so I make that a “do whatever” day.  Other times, I get burnt out by my routine and end up procrastinating for weeks.  But usually, life just gets in the way and I have to accept that.  Going with the flow isn’t my strong suit, but I’m trying to get better at it. 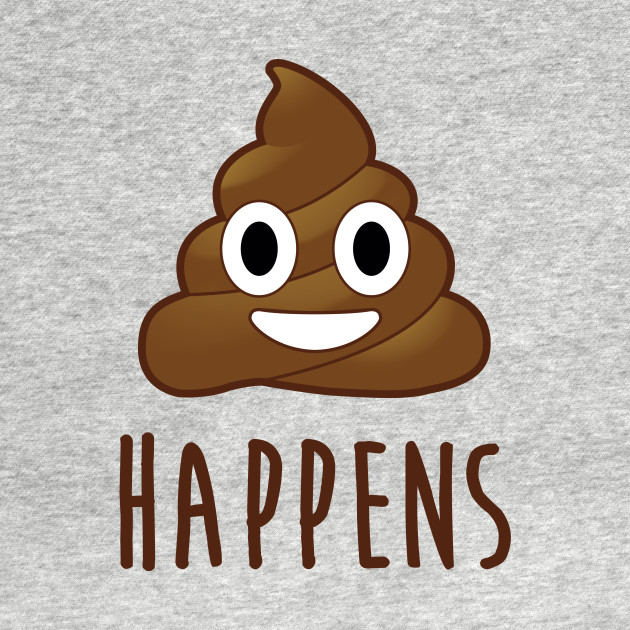 I’m trying to be more flexible, to just go with the flow.  I’ve come to the point where I can acknowledge that I won’t finish all my goals some of the time.  I even push less important things back a week (or month or year).  It’s not a huge step toward being flexible, but I’m making progress.  Building flexibility into my schedules is probably the closest I’ll ever get to being the type who rolls with whatever.  As long as I get my main goals done each day, I think I’ll be fine with the flow.

What about you?  Are you super organized?  Do things messing up your plans freak you out or tick you off?  Or are you the flexible kind who can shrug things off and follow the new path with ease?  Feel free to share your thoughts or questions here or on my social media pages!

Howdy, howdy!  I was recently going through my manuscripts and free writes when I realized that I’m totally unorganized.  It’s all jammed into the same folder on my laptop, except for my main project (that gets its own folder with subfolders and the whole nine yards).  This is really unusual for me.  I don’t like having to scroll through a bunch of stuff to find what I want, let alone having to open multiple files to find the correct version.  That’s just not me.  Yet here I am, sifting through a mess.  It’s weird and uncomfortable, but for some reason, I kind of like it.

Walking into my room, you might not think I’m as organized as I actually like to be.  My desk is a complete mess.  My CDs are no longer alphabetized by band, then chronologically by release date.  There’s no real rhyme or reason to my closets/drawers.  Why?  Because I can’t organize everything myself.  I know my Dad would sit down and organize everything if I asked him to, but I’m not going to waste his time with my quirks.  I know basically where everything is, so I’m not too worried about it.  My computer, however, has folders with subfolders arranged by whatever works.  I’ve gotten a little lax when it comes to organizing my pictures, I admit, but everything else has its own little place.  Usually.  My manuscripts turned out to be a mess I didn’t realize was piling up.

I was looking for a specific story, but I couldn’t remember what I called it and whether it was in its own document or bundled together in one of my free write documents.  I ended up going through three different folders (because apparently I wrote it as an undergrad and never moved it into the current manuscripts folder).  Normally, this would frustrate me to no end.  But I ended up finding a bunch of incomplete ideas that I had totally forgotten about.  Apparently, I have a lot more ideas for novels and short stories than I realized.  A lot of it was useless and stupid, but there were some gems hidden in the muck.

I can admit that it was fun taking the time to look through files I wouldn’t have otherwise given a second glance.  Being super organized means you’re occasionally going to overlook the small stuff.  Most of the time, I’m okay with that.  But I think I might just leave my manuscript folder a little messy.  That way, I’ll be able to take the time to look at those mystery documents once in a while.  But I’m definitely going to take a day or two to get my pictures back in order.  I’m not ready to let loose that much.

So, I guess I’m trying to say that I can see the benefits of being a little disorganized.  I probably won’t ever be the type of person who’s comfortable not knowing where everything is, but I can deal with it.  What about you?  Are you super organized or do you like disorder?

Just curious.
New #post!
Something to read!
#Inspiration time! What would you #write?
Happy #Baturday! Such a beauty.
I with a little E.
Loading Comments...