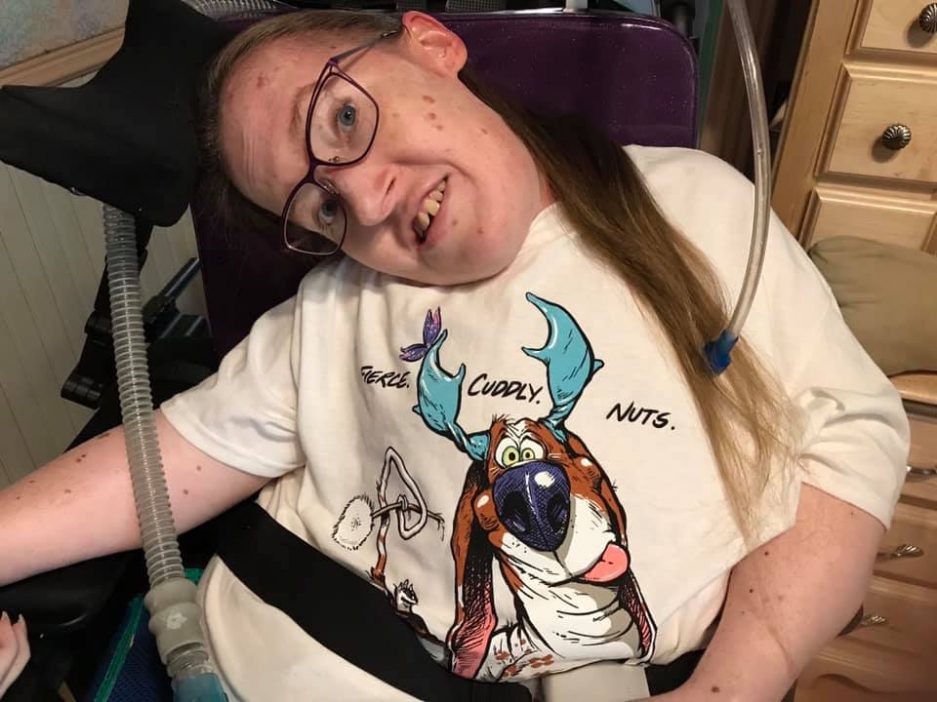 Hello, hello!  I’ve been reading through my paranormal cozy mystery in preparation of revising it and it has me thinking about future stories in that world.  I already have the gist of two more books brewing, but that doesn’t stop me from wondering what kind of monsters or creatures I want to include in other sequels.  So, I thought I would share some of the legendary creatures that I’m currently fixated on. 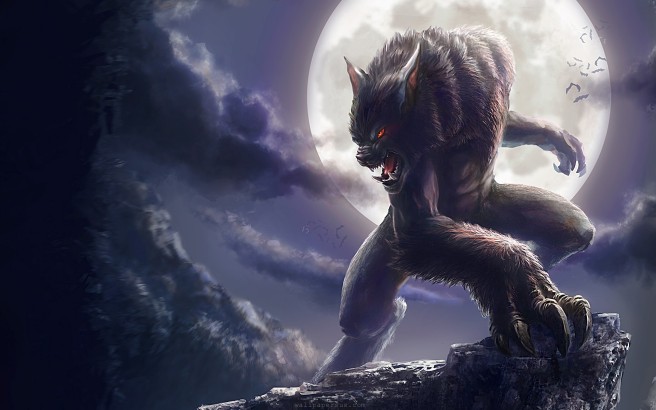 1. Werewolves.  Humans who transform during the full moon, not that I really need to explain what they are.  Anyway, I don’t particularly want to go the stereotypical route with werewolves, and I know the trope is kind of played out, but I still like them.  Same with vampires.  I just have to find a way to make them my own.  Luckily, I have some time since the next two books are basically planned, though one of those might get pushed back in the order of the sequels.

2. Sirens or Selkies.  I know they’re completely different, but I’m lumping them together anyway.  Sirens lure sailors to their death with song.  They would definitely work in a cozy series.  But!  I really love the myth of Selkies, seal folk who shed their skin to become humans.  They aren’t typically murderous, so I’d have to figure out exactly how to use them in a cozy.  I could do it.  And yes, I know both of these tropes are currently in their death throes as well.  I don’t really care. 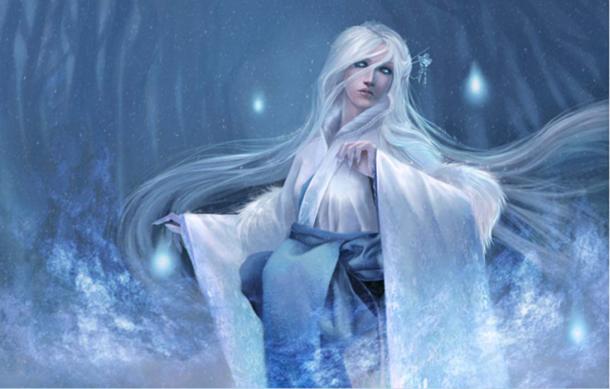 3. The Yuki-onna, or snow woman.  There are a lot of variations on this myth, but they all include a woman who appears from the snow and disappears back into it.  A lot of times, it’s just weirdness that happens.  Sometimes, a child is involved.  And many times there is death.  My only problem is that these books are based in Dallas where snow is rare.  But I suppose my characters could take a vacation.

4. Kelpie or Capaill Uisce.  Both are water horses, so yes I’m putting them together.  Kelpie have the ability to shapeshift and tend toward the more playful end of things, though there’s still a lot of death around them.  Capaill Uisce, on the other hand, can’t transform and just like to kill stuff.  Capaill Uisce also come from the sea, whereas kelpie tend to be river-dwellers.  I could make either one work and they’re still pretty rare as far as current fiction goes (at least in my experience). 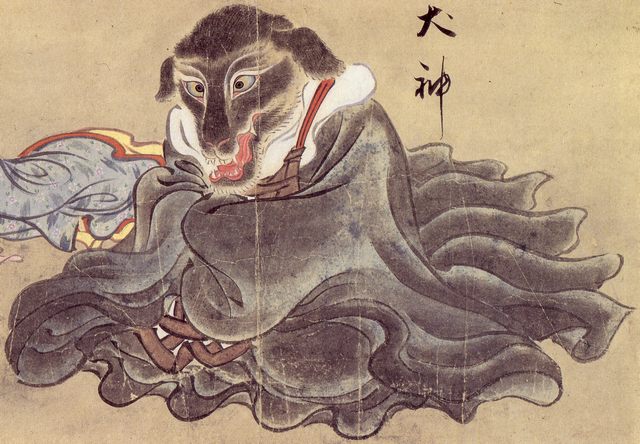 5. Inugami, or dog spirits.  These are the vengeful spirits of dogs that go around possessing people and making life hell.  They’re super interesting and tend to possess members of the same family.  But the creation of one is really brutal and I’m not entirely sure I could write that kind of animal abuse.  Granted, the dog would get its revenge, but I love puppers too much.

There are a lot of other creatures I could list, but I think I’ll stop there.  What are some of your favorite monsters or mythological beings?  Are there any you would love to write about?  Or read about?  Feel free to share your own lists or comments here or on my social media pages!