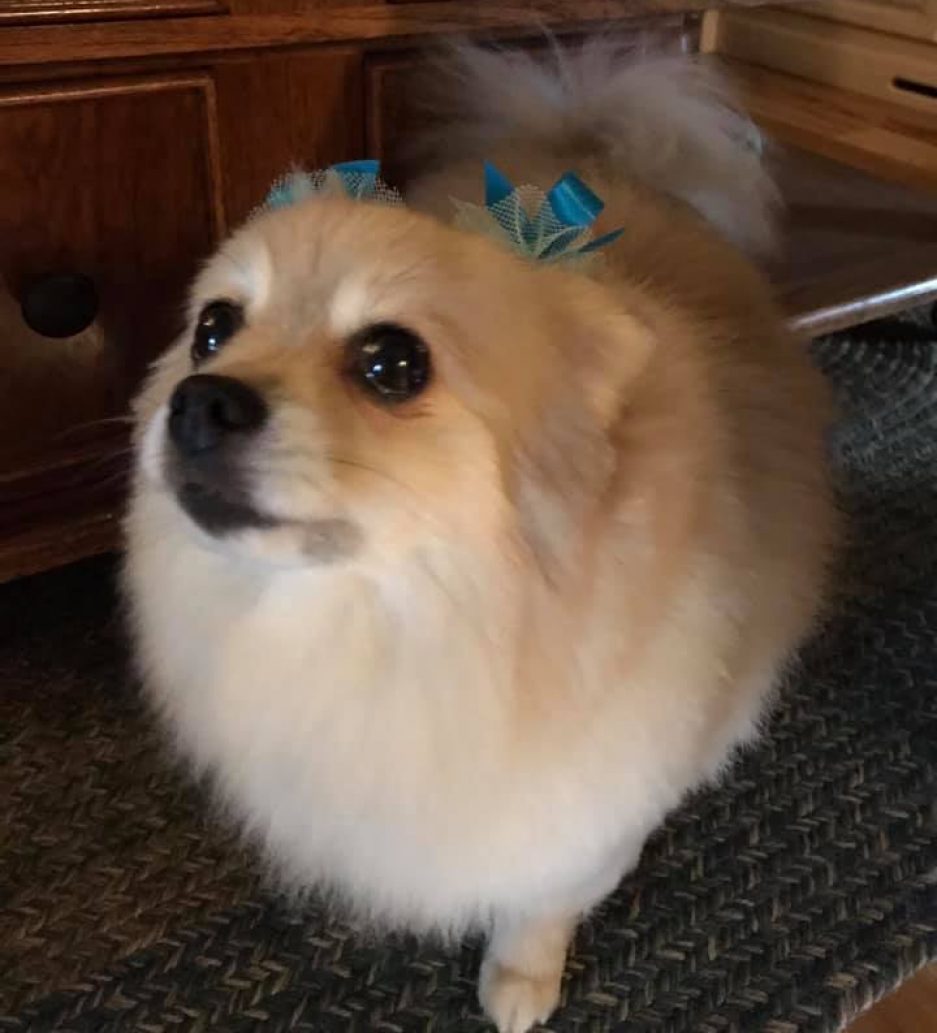 Howdy, howdy!  How was everyone’s week?  As promised, I’m posting a review of my birthday experience at Texas de Brazil.  We went to the one out in Addison this time, instead of the one in Dallas.  Check out their website (linked above) for locations near you!  It’s a Brazilian steakhouse and churrascaria, so there’s a big focus on meat.  As carnivores, Dad and I appreciate that, as did Ed Baker who went with us and is a family friend from back when I was active with MDA.  I will say that this wasn’t my first time there, so this post will probably draw on my other experiences as well.

First, a reminder of my rating system:

First up is accessibility.  They don’t have many handicap parking spaces at either of the locations I’ve been to, but they do have valet parking to make life easier if the spaces are taken.  I admit that I like the Addison location a little better than the Dallas one because I can get in through the front door.  The only ramp on the Dallas location is in through the kitchen, which is cool (I mean, at least they made it accessible in the ways they could).  The Texas de Brazil in Addison did a nice job to accommodate wheelchairs.  It can be a tight squeeze around the salad bar, especially at the corners (we had to ask a nice man to move because I couldn’t make one of the turns), but otherwise it was fairly easy to manuever around.  The tables are a nice height, but they do have a small piece underneath that I would’ve banged my knees on if I hadn’t looked first.  It’s easily avoidable, though.  So, it’s accessibility is up to the usual standards around here.

Next is service.  The hostess and waitress were wonderful.  They both talked to me like a regular human being.  The people who carry the meat around and serve it focused mostly on Dad and Ed.  Only one or two of them looked directly to me when asking who wanted what, but since Dad grabbed a piece for me off of everything, it didn’t really bug me.  In other words, the service was great where it mattered.

Now, the best part: food!  Once you’re seated, there’s a huge salad area you can hit up as often as you want.  There’re vegetables and cheese and fruits and fish and soup.  It’s delicious all on its own.  They do have vegetarian-friendly options in case you know some herbivores, but I’m not sure about vegan options.  My personal favorites were the cheeses and some kind of pineapple dish that was super thinly sliced and sweet.  It’s definitely got enough to fill you up even if you don’t want to eat the meat floating around the room.

As for the meat, I can honestly say it’s like a little slice of heaven.  Waiters carry skewers of everything from beef to chicken to pork to lamb.  There’s literally something for everyone.  Dad loves lamb, I loved the parmesan crusted chicken and pork, Ed kept going back to the sausages.  You can gorge on whatever you want or have a little bit of everything like we did.  They even have a couple of sides (garlic mashed potatoes and fried bananas) they bring to the table despite the huge salad area.  They also have bread.  Be prepared to stuff yourself silly.

Texas de Brazil also has a fairly wide variety of desserts.  I had the creme brulee, of course.  Dad had flan, and Ed had the key lime pie.  Everything we’ve had here has been yummy.  They don’t have specialty coffee cocktails, but the bartender will whip something up if you ask, which is how I like to end such a wonderful meal.

Now, onto the thing no one likes to talk about: the price.  At nearly $50 a person (not including drinks and desserts), it’s not cheap.  But for everything you get, it’s totally worth the splurge once a year or so.  Get dressed up and make a night of it with someone special.

So, here’s my rating:
MMMM

2 thoughts on “A Look Inside Texas de Brazil”