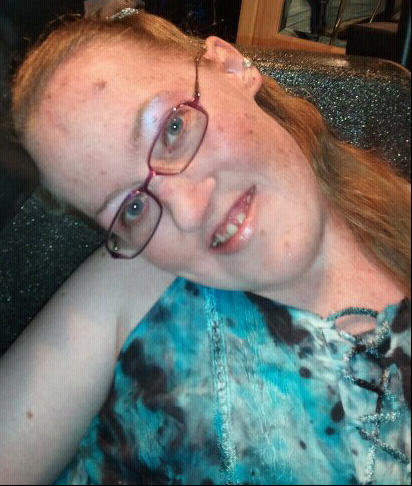 Howdy, howdy!  I was recently talking to a friend about putting our characters through hell (whether literally or figuratively).  He was a little worried that people would be upset and accuse him of torturing his young female characters simply as a catalyst to turn them into “strong, empowered women,” as if that’s a bad thing (the torture as a catalyst thing, not the strong women thing).  We talked about the story and that certainly doesn’t sound like the case, but so what if it is?  What’s wrong with strong female characters having a tragic background?  A lot of male characters have it pretty rough before becoming heroes, so why should female characters be any different?  It got me thinking about some of the most common writing advice I’ve heard: chase your characters up a tree, then throw rocks at them/make them walk through the fire/etc. 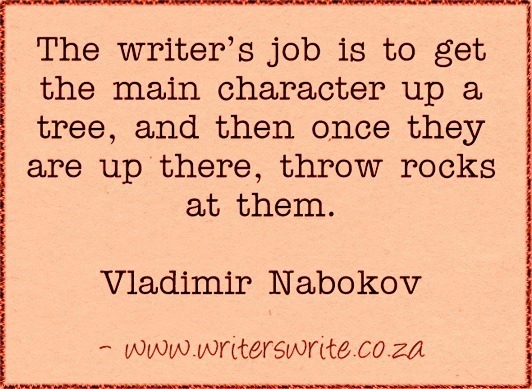 What does that even mean, chasing them up a tree?  Well, it means that you should put your character in a bad situation, then pile on some more trouble.  Nobody wants to read about a person who goes to the beach, where it starts raining, and they immediately find shelter in a dingy little restaurant where they have a nice meal, then they go home.  For genre readers, make the restaurant haunted or infested with pixies or run by some super attractive person who seduces the protagonist.  If you’re more into literary fiction, throw in some existential angst or a discovery of some lost love or an awkward conversation with a guy who knows the protagonist but the protagonist can’t remember him or whatever.  In other words, it means you need to keep things interesting.

Another piece of advice to new writers, usually used as an explanation for running characters up a tree, is to make them walk through the fire.  This kind of thing is especially easy to understand if you’re into genre fiction, because the Hero’s Journey often requires entering an unknown world (sometimes actually made of fire) and having the hero traverse the treacherous land.  Whether they come out unscathed or not is really up to you.  Either way, they’re forced to face numerous obstacles or trials along their journey and it transforms them into the people they become. 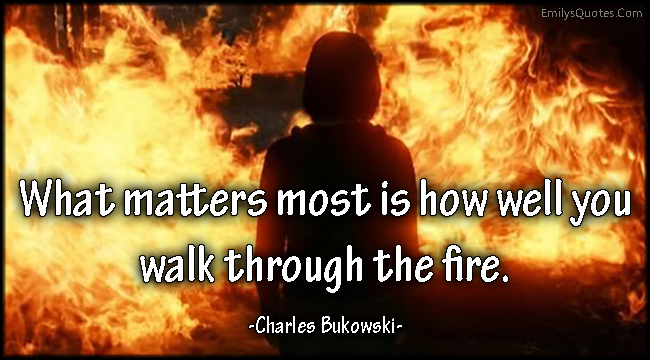 In my humble opinion, I don’t think we should really worry about whether or not people will approve of our stories.  If your character needs to be tortured physically or mentally to move the plot along and help them develop into who they need to become, whether male or female, go for it.  That’s not to say that something so drastic is always needed.  Maybe your character grows up in a loving home and stumbles upon an adventure randomly.  After all, one of my own characters is surrounded by supportive and caring family throughout her adventures.  That’s great too.  Trust your story to tell you what it needs, not judgmental people who think violence has no place in literature. 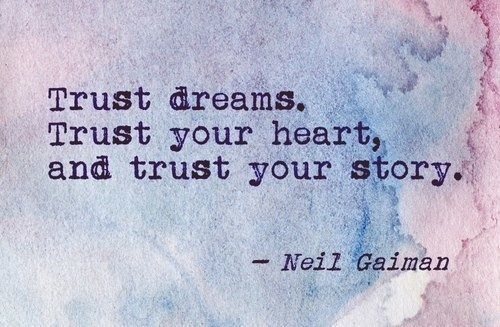 Disclaimer: I am by no means endorsing gratuitous violence or anything that’s done “just because.”  It has to move things forward and serve some sort of purpose.  That being said, don’t worry so much about what people might think and just write your stories.  If things feel a little excessive, that’s what revision is for!  You can always change things up later on.

What about you?  Do you find yourself worrying about things like this or are you all about running characters up trees and pelting them with rocks?  Share your thoughts here or on my social media pages!