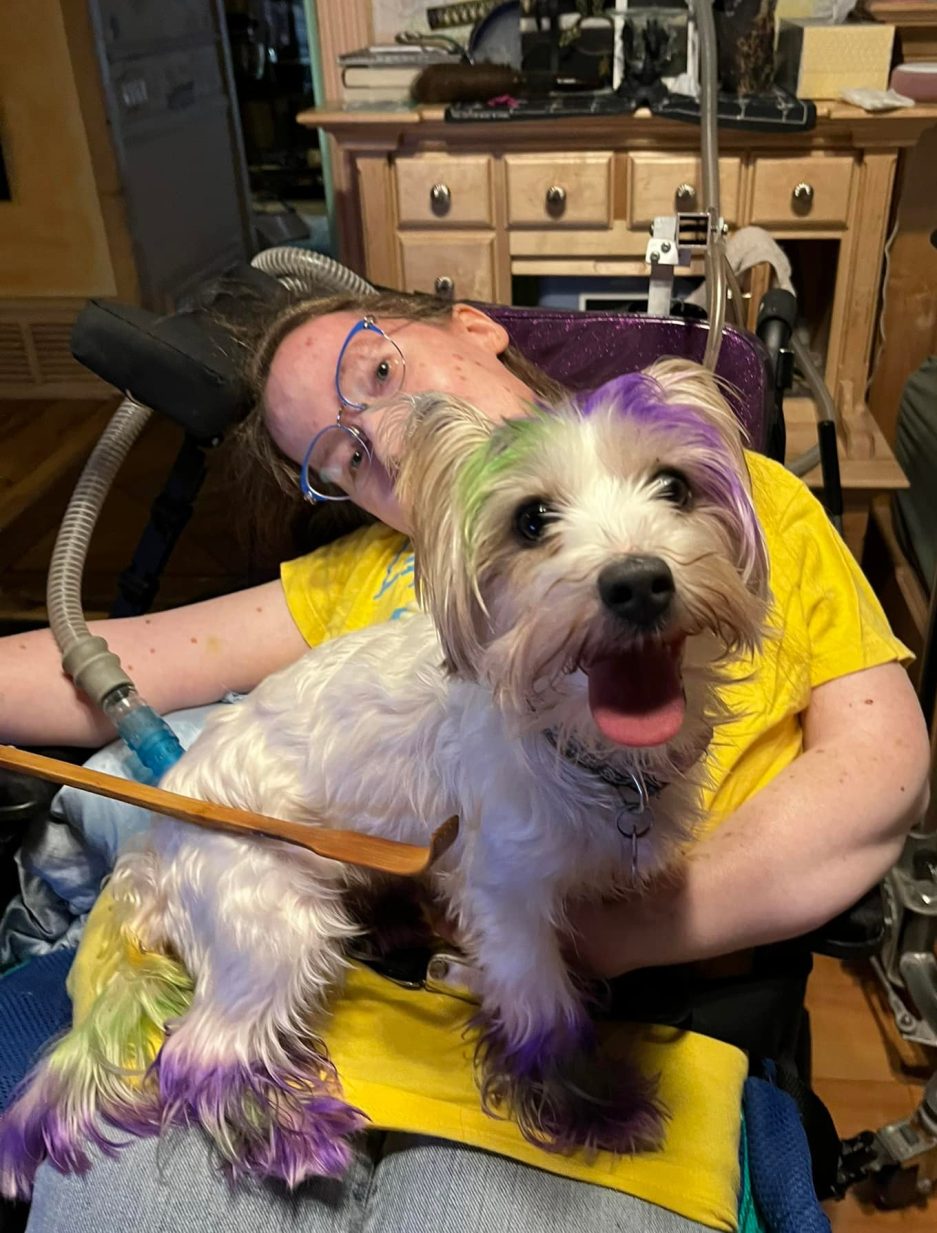 Howdy, howdy!  I recently started the initial read-through of LR (code name for novel attempt 2, draft 1) in preparation for beginning the editing process.  Yes, I know I should’ve done that a couple of months ago, but I didn’t.  So, here we are.  This is the part of revision where I haven’t looked at the story in a while (about six months for this one), so I’m reading it mostly in reader mode.  I have to remind myself that this is not the time for my inner editor to nag at every little thing, it’s time to just enjoy the story and see how it goes.  However, there are things I keep on the look out for in the back of my mind while I’m reading.  That’s what I want to ramble about today: the five things I look for during this read-through.

1. Gut reactions.  What makes me laugh?  What makes me want to cry?  What do I glance over?  I’m looking to see what parts of the story elicit emotional reactions and which parts are blah.  I want to keep the former (if possible) and tweak or get rid of the latter.  Also, I want to know if I still enjoy the story as much as I did when I wrote it.  I’m only like six chapters into LR as a reader, but I’m actually super surprised at how much I love it.  Yeah, it’s a shitty first draft, but the characters and story still really amuse me.  It makes me think I’m doing something wrong, because I feel like I’m supposed to hate it at this point.

2. Continuity errors.  Have I randomly changed someone’s name?  Did I move an entire building somewhere else halfway through?  Was someone right handed and suddenly they’re left handed?  Stupid things like that.  Some are glaringly obvious while others will only be noticed by a really close reading.  I already know my main character randomly goes from fourteen to seventeen (because fourteen was too creepily young for this particular story).  One of my “bad guys” changes her race halfway through because I originally couldn’t decide what group of shifters she belonged to, but then decided on one that was completely different from how I imagined her in the beginning.  And of course there are a bunch of little things as well.

3. Plot holes.  Have I left any threads undone?  Did I randomly start something in the middle with no lead up to it?  Is what the character’s doing feasible in the world I created?  Is it something they actually would do?  These are definitely things I have to make notes about so I can fix them or change them or remove them entirely.  There’s this thing with a fox in the first chapter of LR and by chapter two, it’s been completely forgotten.  I have no idea where that was going, but if I don’t figure it out by the end of this read-through, I either need to cut it or make something up.  These are important changes for me to consider as I read.

4. Useless characters.  Do I have any characters who are just there to do one thing and then they disappear?  Can someone more pertinent to the story do the thing?  Could that character become someone important?  I know most books have at least a couple of superfluous characters, but I like to weed them out if I can.  In LR, there’s the principal’s secretary whose sole job seems to be giving my main character his late slips for class.  I’m debating whether or not to combine her with another character or just giving her a bigger role in the next book.  Then again, I might keep her as she is because that’s life.  Someone has to pass out the tardy slips.

5. Blatant typos and grammatical errors.  These aren’t things I actually look for in this read-through, but if they pop out at me, I either make a note or fix them.  I try to save this stuff for later read-throughs, though.

What about you?  Do you have anything you look for when you’re getting reacquainted with stories you want to revise?  Feel free to share your thoughts and comments here or on my social media pages!